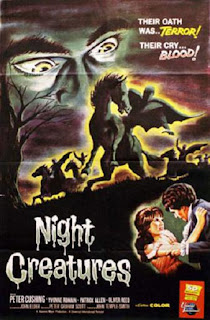 
In 1776, a burly man accused of "attacking" (raping) and trying to murder a woman has his ears slit, his tongue cut out and is tied to a tree on an uninhabited South Seas island and left to die on orders of ruthless pirate Captain Nathaniel Clegg. Clegg was soon after captured and hung. Sixteen years later, something sinister is afoot near the Romney Marshes in a small village facing France on the sea called Dymchurch. A man happens to stumble upon a bunch of glow-in-the-dark skeleton-faced men on horseback (the horses are also skeletal) and what appears to be a living scarecrow and ends up falling into the quicksand marshes and dying. The village is known for their illegal alcohol smuggling, so a group of British soldiers led by Captain Collier (Patrick Allen) are sent there to investigate those claims. They invade a local tavern run by Mr. Rash (Martin Benson) and trash the place. The same bald guy who's had his tongue cut out years earlier, "The Mulatto" (Milton Reid), is now used as a sort-of human bloodhound (!) to sniff out any alcohol. With his help they find a hidden cellar, but are unable to locate any outlawed booze. That's because it's ingeniously hidden behind a large cask, which leads over to coffin maker Jeremiah Mipps' (Michael Ripper) workshop. The outlawed alcohol is transported inside of caskets so it won't be detected. 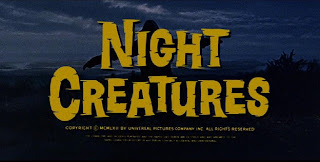 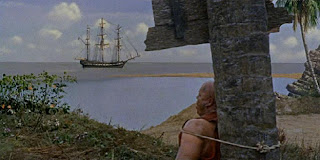 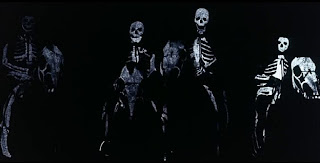 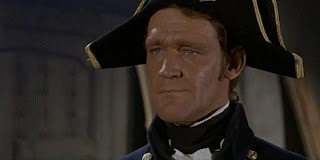 The man who'd mysteriously drown in the marshes earlier turns out to be Tom Ketch (Sydney Bromley) and he's the same guy who'd betrayed the tight-knit village by reporting them to the authorities. It's no coincidence he's turned up dead. Jeremiah tells the investigating captain that those in the village believe he'd fallen victim to The Marsh Phantoms, the ghostly skeletons we'd previously seen, but Collier is skeptical of those claims and continues his investigation. The entire village and the whole smuggling operation is run by an unlikely source; Reverend Blyss (Peter Cushing), who informs one villager "There's no need to think. I'll think for all of you." Despite the fact the notorious pirate Captain Clegg happens to buried in this village's own cemetery, that doesn't mean he actually is buried there. In fact, Reverend Blyss is Captain Clegg, who staged his own death. Immediately upon seeing him, The Mulatto goes crazy and attacks him. 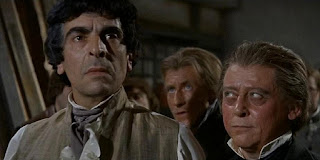 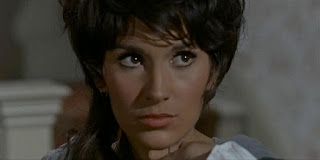 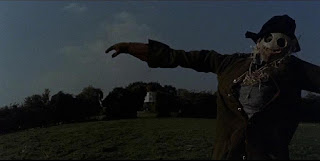 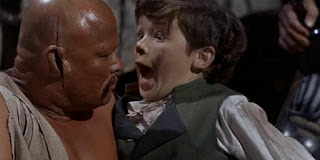 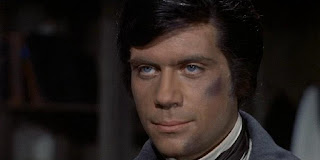 Blyss / Clegg instructs everyone to keep their cool until the King's Men are gone but the tavern owner ends up killing one of the sailors who sees some villagers transporting liquor out. Using a decoy (Jack MacGowran) to lead the sailors on an all-night goose chase searching for the supposed phantoms, Blyss and company manage to get all of their liquor out of the village and to a nearby windmill for pick-up. An increasingly more frustrated Collier refuses to leave until the mystery is solved, particularly now that one of his men has been killed and his mulatto has broken his shackles and run off. One subplot centers around young beauty Imogene (Yvonne Romain), whose legal guardians are currently the tavern owner and his wife. She's secretly seeing the squire's son Harry Cobtree (Oliver Reed), who also moonlights as a lookout for the liquor smuggling operation in a scarecrow costume, but Mr. Rash would love to be more than a wholesome father figure to the voluptuous girl. When Rash discovers that Imogene is the daughter of Clegg, he offers to exchange her continued anonymity for sex. She refuses and, after a fight with Harry, Rash ends up all but ratting out the village to Collier and his men. A tragic end for our titular anti-hero ensues. 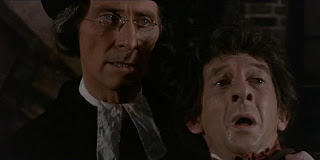 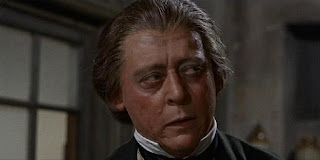 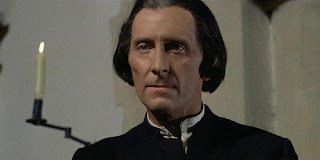 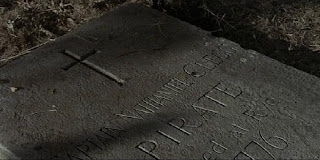 Originally titled Captain Clegg, this is based on the novel "Dr. Syn - A Tale of Romney Marsh" by Russell Thorndike. The same novel had already been the basis for DR. SYN (1937) and would be filmed again a year after this one as DR. SYN, ALIAS THE SCARECROW (1963), a popular Disney production. Hammer's take on the story credits "John Elder" (Anthony Hinds) with the script but does not give any credit to the author of the source novel. Like all Hammer productions, this has quality sets and costumes, good atmosphere, photography and editing and a rousing score. All of the actors are good in their roles. However, competence across the board doesn't really save it from the sheer predictability of the plot, which offers up few - if any - real surprises. It's very watchable, yet still pretty forgettable. 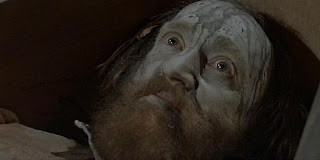 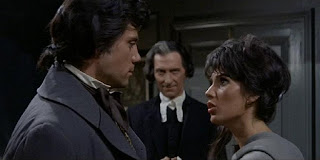 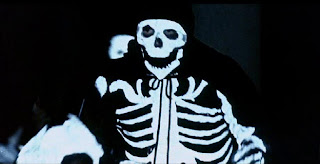 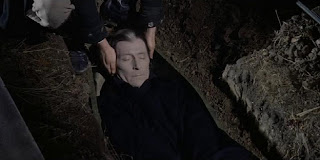 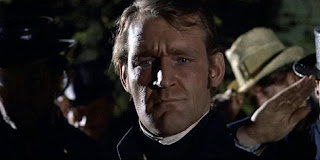 The title Night Creatures was originally going to be used for Hammer's planned adaption of Richard Matheson's novel "I Am Legend" (which never happened), so it was passed off to this production instead for its American release.