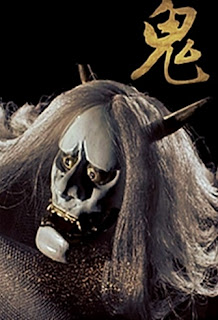 
Director / writer Kawamoto began his career as an assistant production designer at Toho before branching off on his own. Always with an interest in both puppets and stop motion animation, he co-founded his own commercial animation studio in 1958 and studied under both Tadahito Mochinaga in Japan and Jiří Trnka in Czechoslovakia. By the late 60s he was making his very own animated shorts, which melded model, cut-out and stop motion animation and usually involved puppets in some capacity. The Demon was the third of around a dozen shorts Kawamoto made before his death in 2010. He also made three feature films and was president of the Japan Animation Association for over two decades, starting in 1989. This seven-and-a-half minute short was based on one of the folk tales from Konjaku-monogatari ("Anthology of Tales from the Past"); a collection of 1000+ very short stories seldom running longer than 3 pages apiece that dates back to 12th-century medieval Japan. The authors of these stories, and origin of the 28 volume collection, are still unknown but these tales are still read, and sometimes even adapted for film, TV and theater, to this very day. 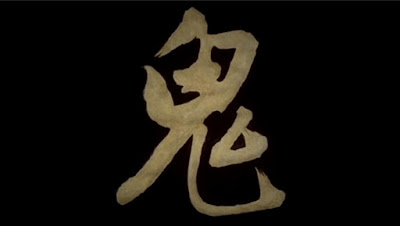 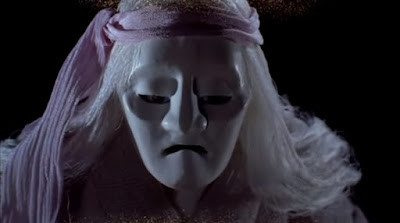 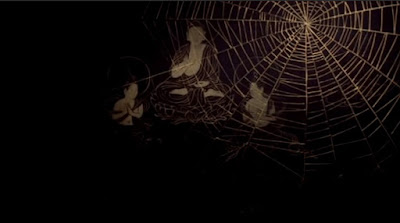 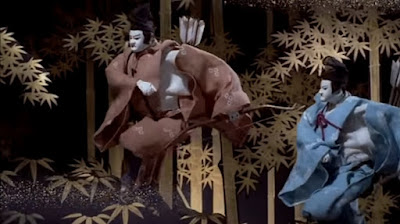 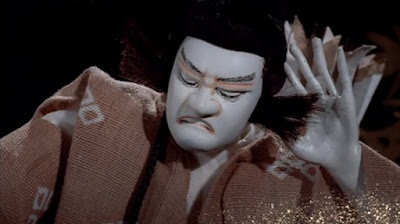 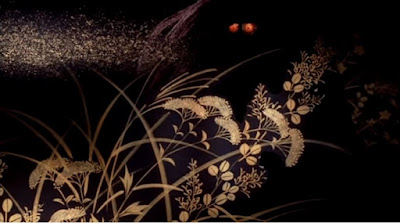 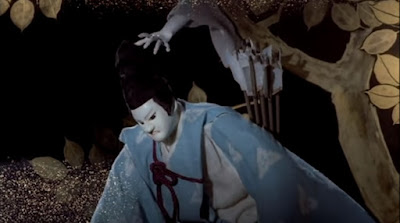 Living a miserable and impoverished life, two young hunters who live at home with their sickly old mother, venture out into the woods with their bows and arrows to hunt a deer. On the way to a good location the younger brother hears noises and sees a pair of gleaming red eyes off in the brush that the older sibling writes off as, respectively, wind and fireflies. When the younger brother positions himself in a tree, a pale arm reaches down and grabs him by the hair. The elder then shoots the demon's arm off with his bow. The two take the severed arm back home where they make a startling discovery. Seeing how the story itself is very predictable, one's enjoyment of this will depend almost entirely on how much they take to the visual presentation and animation style. 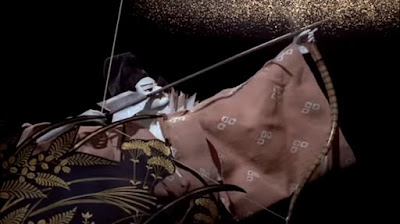 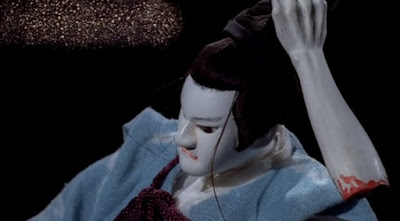 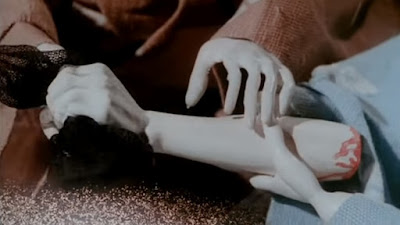 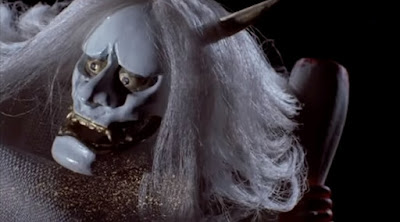 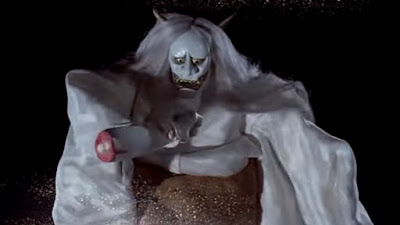 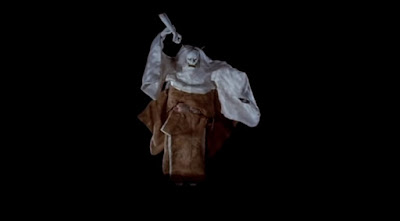 This has been released on DVD several times, including as part of the 2007 Geneon release "The Collected Works of Kihachiro Kawamoto" and as part of the 2008 Kimstim release "The Exquisite Short Films of Kihachiro Kawamoto." While both sets contain optional English subs for all of the shorts, the Geneon release is the more complete of the two and has three additional shorts not found on the Kimstim one.