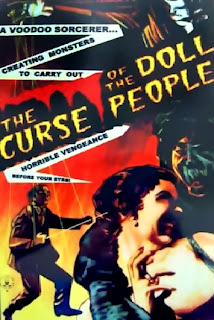 
While on vacation in Haiti, a quartet of men snuck into a secret voodoo ceremony and stole a small stone voodoo Idol, which collector Luis (Jorge Mondragón) now has sitting in his home in Mexico. During a dinner party, acquaintance Karina (Elvira Quintana), who's well versed in not only modern and ancient world customs but also the occult sciences thanks to her late archaeologist father, decides to lay it all out for them: You guys seriously screwed up. Not only was it not wise to watch the voodoo ceremony in the first place, but the men have managed to swipe "The Sacred Idol of the Houngans" and the Houngans are among the most powerful of all voodoo cults. Not only capable of raising the dead, these men also wield enough power to call forth evil spirits to help avenge themselves. Since someone witnessed what the men did, they're all now marked for death. Karina adds that they've not only cursed themselves but also their descendants. They won't be able to hide from the curse and the Houngans won't even bother retrieving the Idol until all four men are dead. Though everyone shrugs off Karina's warnings, the party ends with Luis dead at the bottom of his staircase as the clock strikes midnight; the exact time the curse was supposed to begin its cycle. 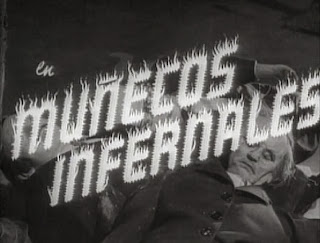 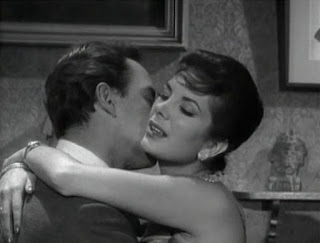 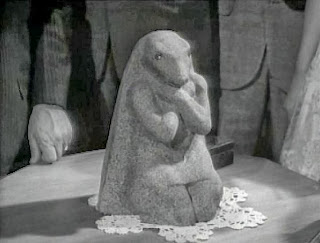 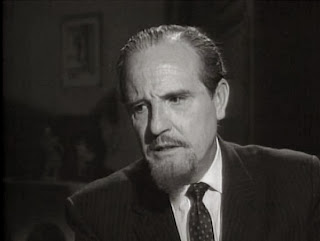 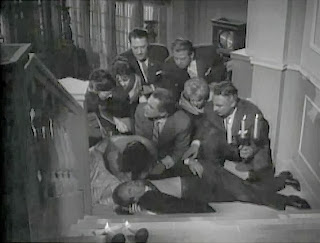 Luis' death is blamed on an accident. Karina, a doctor who works alongside her skeptical fiancé Armando (Ramón Gay) in the same hospital, notices some small puncture wounds on the body during an autopsy. It is only when a second of the men who desecrated the voodoo temple - Juan (Xavier Loya) - shows up at the hospital in a zombie-like state only to die soon after again marked with the tiny puncture, that people begin taking Karina seriously. A voodoo priest (Quintín Bulnes) with long hair, a goatee and thick eyebrows is the sinister dude responsible, and he's brought along a few friends to help him out. The first is Staloon, a big, mute, prune-faced zombie, who stays put in his sarcophagus unless he's needed to go beat people up or make special deliveries. Special deliveries of what, you ask? Why dolls, of course. Each victim's soul is transferred into a doll in their likeness, reanimating it. They then must go about helping the priest enact his revenge by sticking long pins through victims' necks and chests. If the dollies refuse to comply or cause any problems, the voodoo master punishes them by driving pins through through them instead. 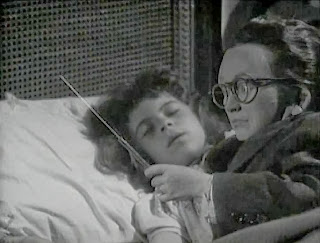 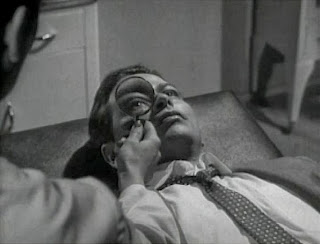 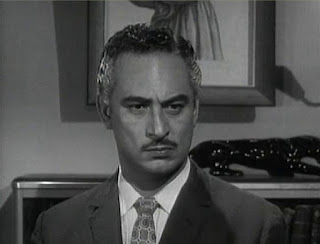 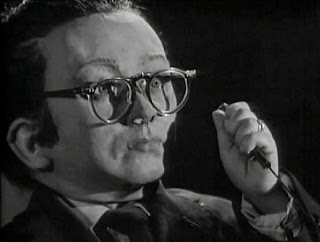 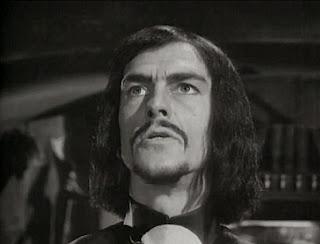 Muñecos infernales is one of the best-remembered and most-viewed of all 60s Mexican horror films here in America thanks to decent distribution by K. Gordon Murray, who re-titled it Curse of the Doll People, had it horribly English dubbed for mass consumption and excised some of the more violent footage for same (and so it could play on American TV in 1964). Regardless, children of the day were still completely horrified by this one. Plot-wise, it's a pretty simple, competent set-up with just enough plot and a predictably corny "Whip-out-that-cross-and-praise-Jesus!" resolution. However, the doll designs are so memorable it hardly even matters. The effects were achieved by scaling certain props either up or down and using dwarfs decked out in suits and creepy waxen masks. Having real people play the dolls really does bring them to life (albeit sometimes clunky, uncoordinated and very slowww life) and the makeups on these dolls are excellent for the time. The little quirks given to them, such as them being controlled by a knotted rope of female hair called a "sorcerer's ladder," them responding to a flute played by the zombie man and having their own self-destruct system, are pretty neat, as well. 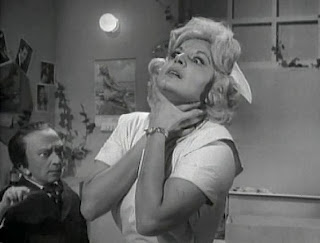 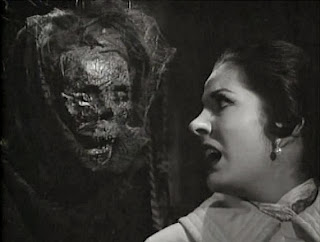 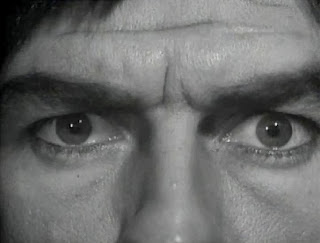 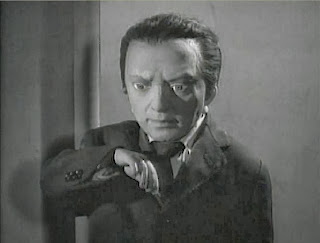 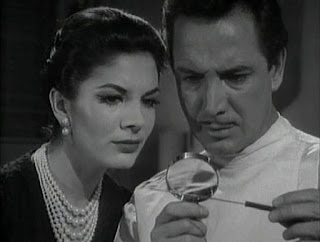 When it came time to re-watch this one again for a review, I bypassed the cut English-dubbed version (the same one distributed by Murray, which was available on numerous budget labels throughout the years) and went straight for the original 82 minute version in Spanish with English subs. I recommend you do the same. While the dialogue in the original version isn't exactly Shakespeare, it's not downright laughable either. This is also noteworthy in that the lead female character isn't a clueless, useless ditz like usually seen in these older films and she's highly intelligent and surprisingly well-rounded. The cast also includes Mexi horror regulars Roberto G. Rivera as an underworld thug who becomes involved, and Nora Veryán, Luis Aragón and Salvador Lozano as victims. The script is loosely based on the novel "Burn Witch Burn!" by A. Merritt and the filmmakers seem to have seen CULT OF THE COBRA (1955) while crafting the Haitian back story. 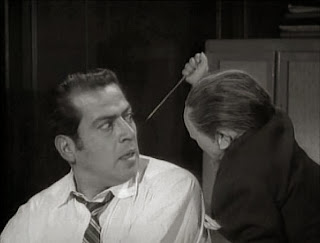 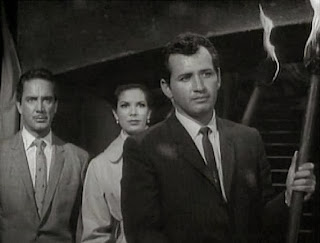 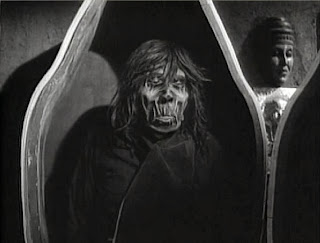 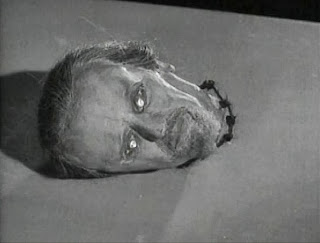 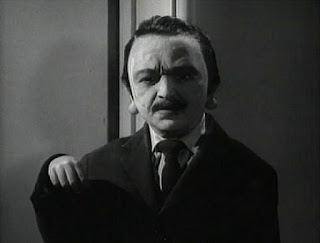 Doll People was paired with NIGHT OF THE BLOODY APES (1968) for the Deimos DVD release "Crypt of Terror, Vol.1." Other companies (Cine Vu, MediaOutlet) released it separately.

I'll second your recommendation. It's a nifty little horror flick.