Dohler's fourth feature is pretty much just like his previous efforts THE ALIEN FACTOR (1978), FIEND (1980) and NIGHT BEAST (1982); it's very low-budget, was shot around Baltimore, has horribly acting and dialogue, long dull stretches where nothing much happens and involves an alien visitor 'terrorizing' the countryside. A glowing, meteor-like object falls out of the sky and lands in the backwoods of Harleyville. Teenager David Harmon (Greg Dohler) happens to spot it and immediately calls up his father's friend, professor and UFO enthusiast Dr. William Tracy (Richard Dyszel) to make a five hour trip to check things out. Meanwhile, we meet the Montague's; a family of rednecks. Pa Joe (Richard Ruxton) is an abusive, obnoxious, crazy drunk who has a reputation around town for being a liar and a cheat. He's also having problems keeping his sassy and disobedient 25-year-old daughter Carol (Faye Tilles) in check. After she calls him a "drunken bum" and Pa slaps her in the face, Carol runs off into the woods towards her boyfriend's house. Joe grabs his rifle and chases after her. And eldest son J.J. (George Stover, also an associate producer), who I think is supposed to be a little "slow" (though it's hard to tell), chases after him to make sure he doesn't do anything stupid. 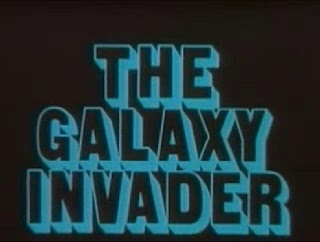 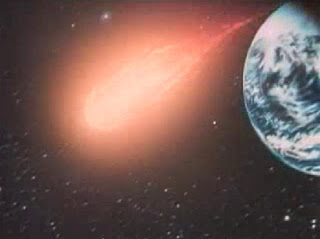 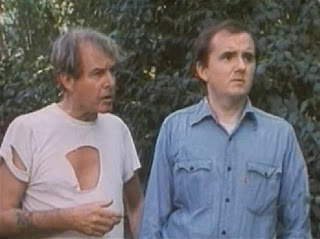 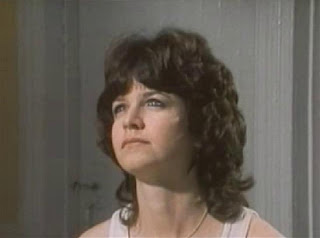 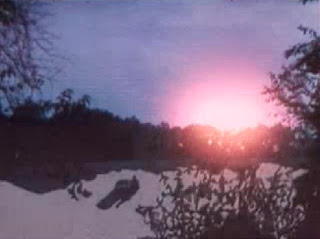 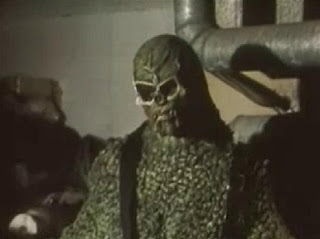 Joe and J.J. end up bumping into a green, scaly alien that wears suspenders. They shoot at it and it drops a softball-sized glowing orb before fleeing. Thinking he can make money off the object, Joe takes it back to his house. He calls up his beer-drinkin', cigar-smokin' friend Frank Custer (Don Leifert), who also has a shady reputation around town, and his girl Vickie (Theresa Harold) to come over. When J.J. lets slip that they also saw a "green man," Frank comes up with the idea to capture the alien because it would probably be worth even more money. They go into town to a local bar to draft some local yokels to help, but the alien shows up at Joe's farm, knocks J.J. out and takes its orb back. The posse of men set out that night armed with rifles and get into a gun / laser fight with the alien. A bunch of men are killed before the alien is finally apprehended. They tie it up and put it in Joe's barn. David and Dr. Tracy get wind of what's going on and decide to sneak over to the farm themselves. 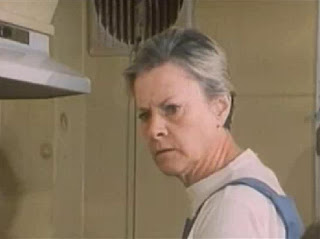 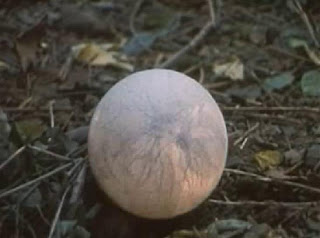 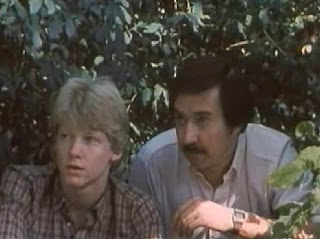 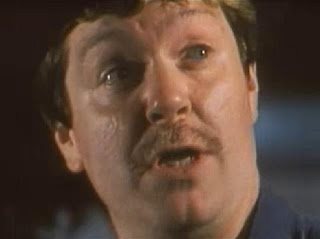 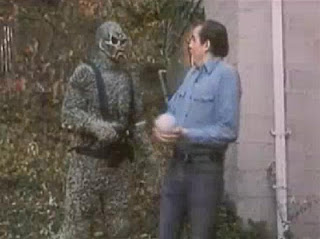 Dr. Tracy believes the alien isn't actually hostile and is just reacting violently to protect itself, and he turns out to be right. But greed over the discovery of the alien and its high powered laser weapon (Joe thinks "The Russians would pay a million dollars for this!") results in more fighting and more unnecessary deaths. Joe even uses the gun to kill Frank's girlfriend after he tries to unsuccessfully rape her. Eventually, the entire Montague family; Carol, J.J., Ma Ethel (Anne Frith, also the assistant director, associate producer and production coordinator) and youngest daughter Annie (Kim Dohler), Carol's boyfriend Michael (Cliff Lambert) and David decide to band to together and get the orb and laser back from Joe, believing if they just give it back to the extraterrestrial visitor all of this will stop. 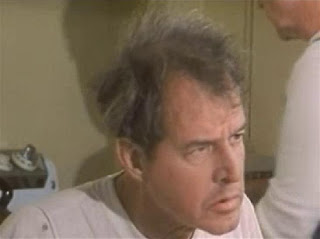 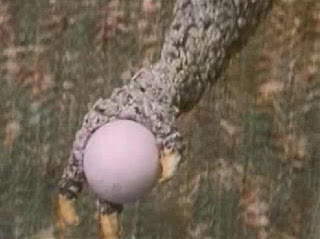 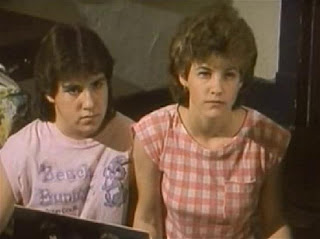 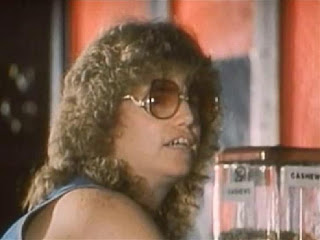 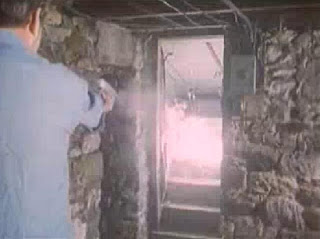 Despite being poorly made in nearly every regard, it's difficult to flat out hate Dohler's work. I appreciate what he attempts to do, even though he never quite pulls it off. The down home regional filming has a certain charm to it, as well. This one attempts to tell a more old-fashioned, well-intentioned story about a mother and her children fighting back against their brutal patriarch, but it takes too many detours and lacks focus. Combine that with mostly bad acting and dialogue, inadequate character development and poor pacing, and the effect is cardboard schmaltz. There's also not enough man-in-a-rubber-suit alien action in here either. 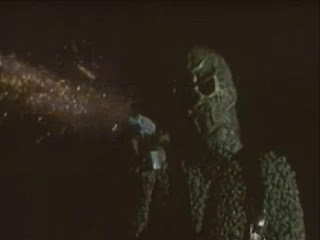 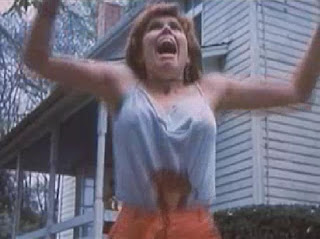 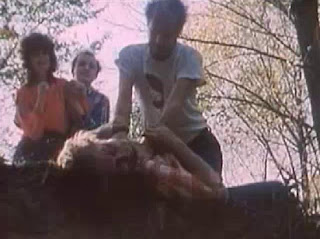 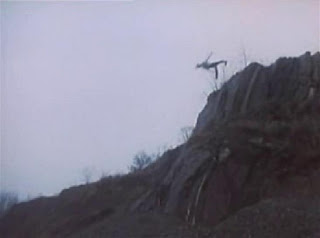 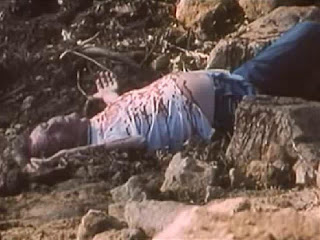 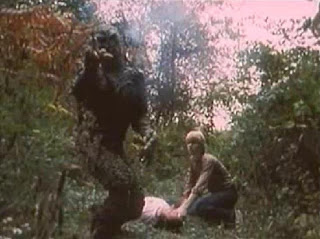 John Cosentino - who'd previously worked on fx for the other Dohler films - designed and created the alien. Dohler not only directed, but also wrote, edited, did special sound effects and shot some of this (on 16mm). His next filmed-in-Baltimore opus was BLOOD MASSACRE (1988).