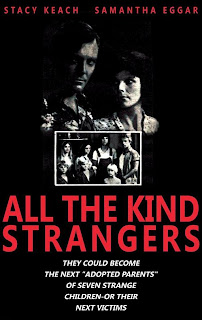 
Big city photo journalist Jimmy Wheeler (Stacy Keach) is about to get a good taste of (forced) Southern hospitality in this middling made-for-TV movie (produced for Jerry Gross' Cinemation). While driving cross country from New York to California in his brand new convertible, Jimmy decides to take a scenic back road and spots 7-year-old Gilbert (Tim Parkison) walking along the side of the road carrying a heavy bag of groceries. He decides to give the kid a lift home, which Gilbert claims is only about a mile away. So Jimmy keeps driving... and driving... and driving some more. Gilbert leads him down a gravel road and then onto a dirt one. Jimmy cringes as tree branches smack off his car, he hits some bumps and is even forced to drive through a shallow creek. They finally arrive and Gilbert begs him to come inside, meet his family and take some pictures with his fancy Polaroid camera. Jimmy's introduced to all of the children, seven in total, ranging in age from 5 to late teens. Gilbert claims his mom is dead and from all indications their pa is, too, though eldest son Peter (John Savage; who'd just played a similar anti-social type in the underrated THE KILLING KIND [1973] a year earlier) he's just "away." 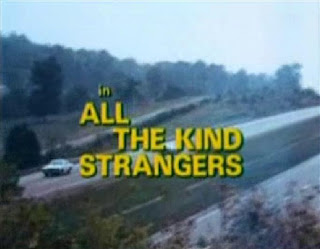 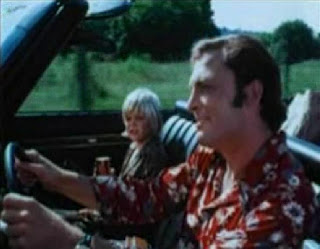 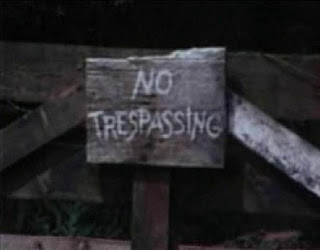 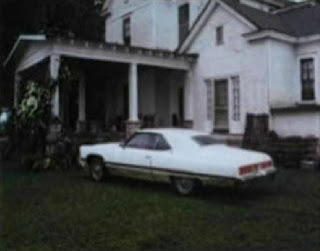 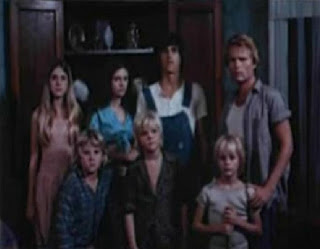 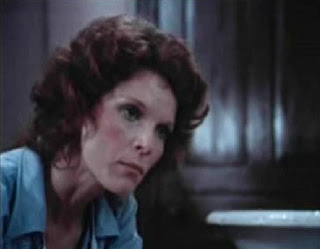 Jimmy passes on their supper invitation, but when he tries to leave his car won't start. Now he's forced to take them up on their offer of spending the night. The children; including mute oldest daughter Martha (Arlene Farber), 15-year-old John (Robby Benson), 12-year-old Rita (Patti Parkison), 11-year-old James (Brent Campbell) and the youngest, named just Baby (John Connell) because ma died giving birth to him so he was never named, all act strangely and secretively. And things get even stranger when Jimmy is introduced to their mom Carol Ann (Samantha Eggar), who they'd previously claimed was dead, talks with a British accent and writes out "HELP" in some flour while preparing biscuits. As it turns out, the kids have lured there off the highway, are holding her against her will and forcing her to take on the responsibilities of a mother. And now they're in need of a dad to complete their happy family... which is where Jimmy comes in. 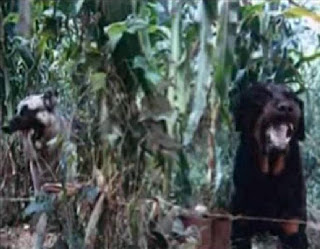 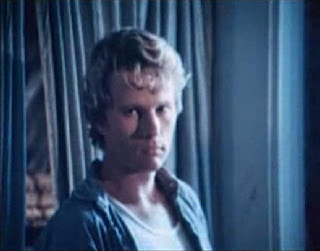 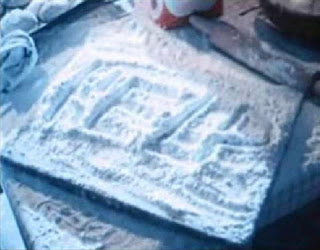 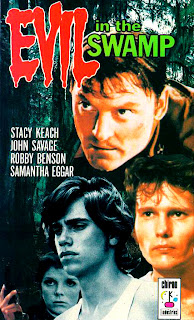 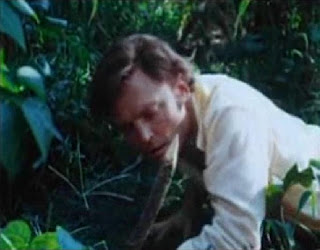 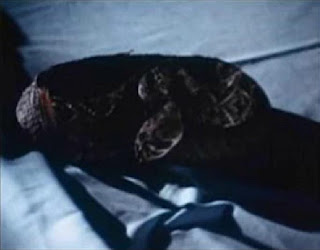 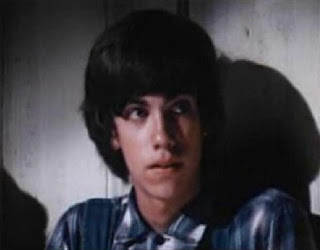 In between singing bible hymns and doing chores, the kids do everything in their power to make sure the adults can't leave. They have guns, there's an army of vicious, well-trained dogs (a Rottweiler, German Shepherd, etc.) lurking the grounds, and the fields and woods surrounding the property are all booby trapped. If the new parents refuse to play along or cause too many problems, then they're forced to leave. And by leave, I mean permanently. Peter takes them outside and shoots them, though the other kids don't know he's doing it. They sink Jimmy's car into a swimming hole where other cars from other visitors are. Martha ends up developing a crush on Jimmy and tries to kill her Carol Ann by sneaking a "varmint" (rattlesnake) into her bedroom and Peter, who dreams of traveling the country (even to "Mardi Grass"), is behind it all and is doing it because of the stress and strain of having to take on a parent's responsibility at such a young age and not being able to live his own life. 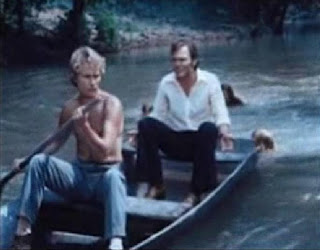 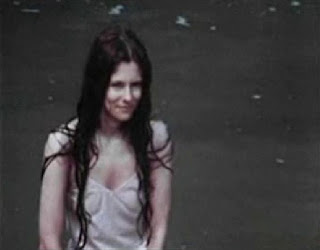 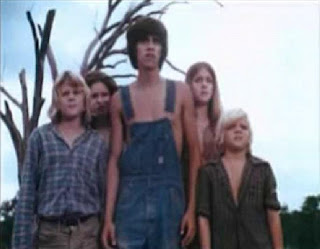 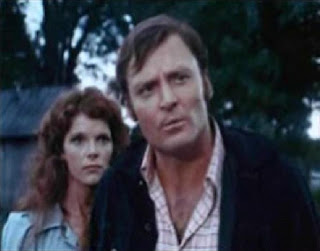 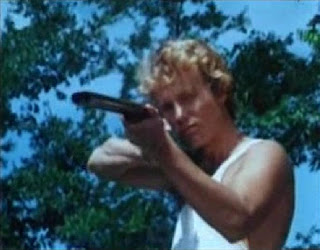 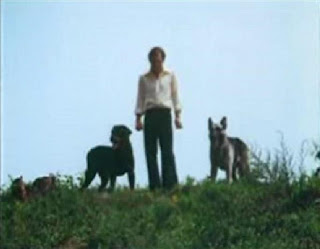 Also released as Evil in the Swamp, this has decent acting (Keach is particularly good) and an interesting premise, though it really could have been fleshed-out a lot better than it actually is. It's non-exploitative. I'd imagine if this were an R-rated release, the filmmakers would have elaborated more on the teenage daughter's desire for her new "pa" and other aspects of the plot. There's minimal violence and even a "heart-warming" ending. Benson sings the title theme song played over the end credits. Director Kennedy also made the theatrical release THE KILLER INSIDE ME (1976), which was loosely based on a Jim Thompson novel and starred Keach as a psycho cop. It's supposed to be better than this one.