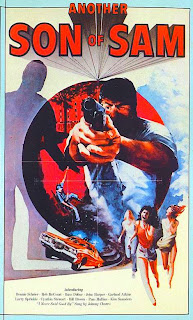 Directed by:
Dave A. Adams

After several minutes worth of pre-credits acknowledgements and then a loooong list of serial killers from Jack the Ripper up to Son of Sam and The Hillside Strangler eating up even more time, we finally cut to a couple in "a small town" in "early summer." They drive around in their boat and water ski, then head out to the Treehouse Lounge night club where some man in a bell bottom leisure suit named Johnny Charro sings the syrupy "I Never Said Goodbye." By this point we're already ten minutes into a 67-minute film and if you're anything like me, you'll be wondering "Uhhh, so where's the psycho?" Our fears are soon vanquished as the film cuts to a mental hospital where Harvey, a nutjob in a straight jacket, has just finished up a shock treatment session. He's given a sedative and has visions of his loving mother (who sexually assaulted him in his youth) rubbing his hair. For some reason the sedative doesn't kick in and Harvey strangles an orderly with a phone cord, impales another with a coat rack and beats up his psychiatrist Dr. Daisy Ellis (Cynthia Stewart) rather badly. The professional diagnosis? Well, apparently she's in a coma "but it's more shock than anything else." Daisy's boyfriend happens to be Police Lt. Claude Setzer (Russ Dubuc), and he's put on the case to help apprehend the psycho. 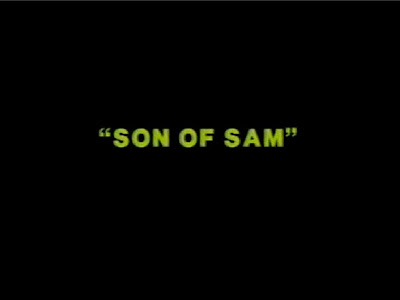 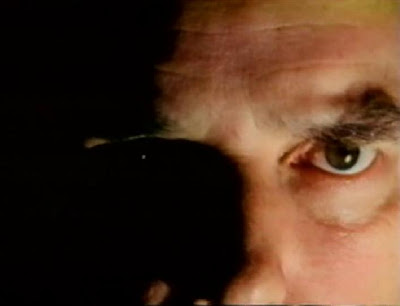 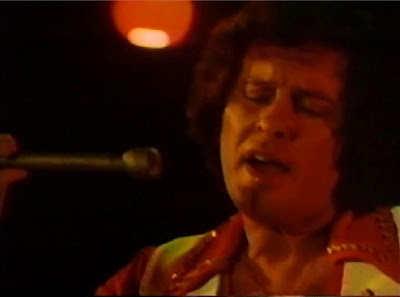 Harvey goes to a park, kills a couple of policemen and then heads off to State College campus for more of the same. He sneaks into the girl's dorm. It's pretty vacant since most are away on Spring Break (hmm... in "early summer?"). Tina (Pam Mullins) seems to be on edge since she stole five hundred bucks from the administration building, but that will be a moot point after the psycho murders her and stuffs her under her bed. Soon enough, Lt. Setzer, his partner Mike Shuster (Larry Sprinkle), their boss Captain Thompson (Robert McCourt), some other cops and a handful of SWAT team members surround the premises and manage trap the killer inside the dorm. The rest is a game of cat-and-mouse as the police try to locate and snuff out the madman. To further complicate matters, Tina's roommate Heather (Bonnie Schrier), armed with a paddle, and Darlene (Kim Saunders), the girl who snitched Tina out, sneak back into the dorm to try to kill the psycho on their own and are taken hostage. 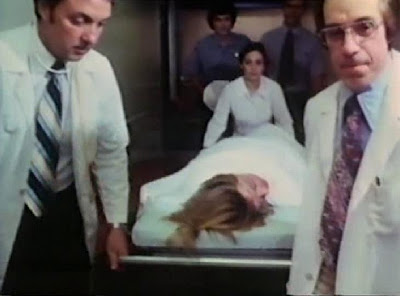 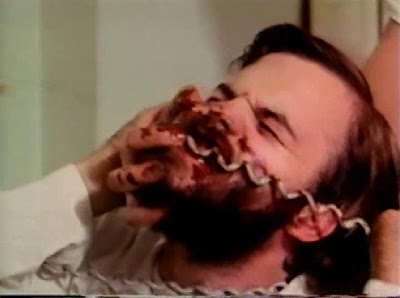 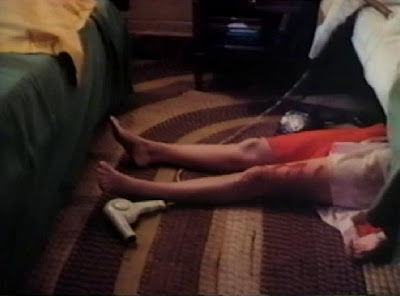 I seriously doubt you will find a more ineptly staged staged police raid than the one seen in this film. The police chief tells everyone to use the buddy system, but the officers are constantly wandering off by themselves and getting killed, which provides our psycho with a pistol and then a machine gun (!), which he uses to gun down three people standing outside. There are numerous shots with policemen casually pointing loaded guns at themselves or each other. While waiting in hallway, our hero even uses his pistol to scratch his own face! One of the SWAT team members repels off the roof, taps on the window with his foot and then, when some curtains move, a sniper takes a blind shot... shooting one of the girls in the face and killing her! Without any proof that they actually snuffed out the killer, another officer tries to enter the room and is shot dead. 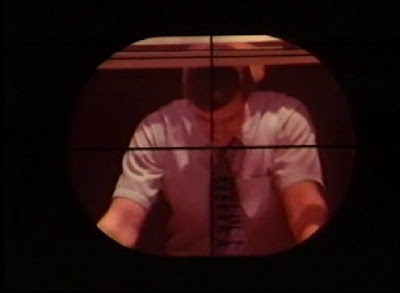 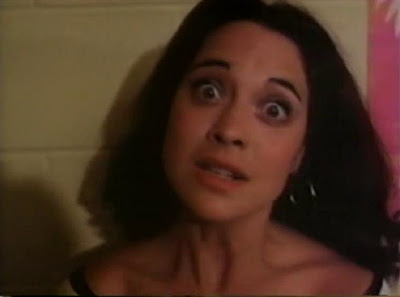 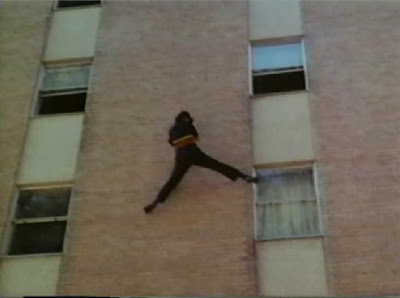 Its laughable depiction of police procedural (... and I seriously doubt this is some kind of sly commentary criticizing the fuzz), isn't the only thing that's utterly inept about this one. Everything else is, too. From the horrid dialogue and awful acting to the negligible contuinity and unnecessary filler to push the run time up to an hour, this thing is just one huge mess. The editing is truly terrrible and there's a car chase at night that's too dark to see, poor use of slow-motion and even worse (over)use of freeze frames at the most unnecessary moments. Oh yeah, and constantly close-up shots of the killer's emotionless eyeballs. Johnny Charo (whose song is heard no less than three different times) sings us out... and hopefully off to a better damn movie. 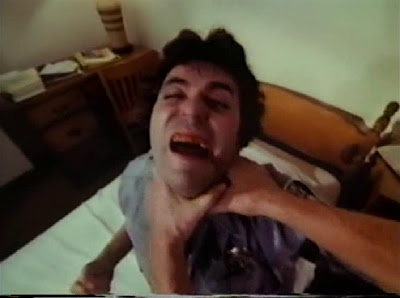 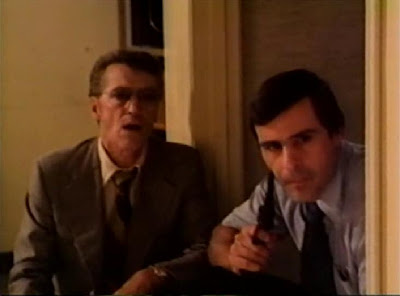 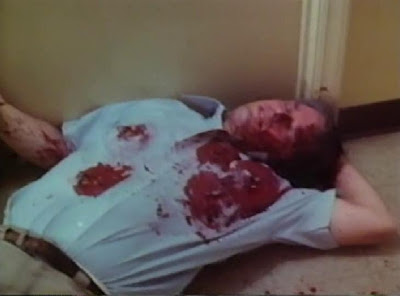 In addition to directing, writing and producing, Dave Adams also edited, was the stunt coordinator and cast the film. It was filmed in 1975, but not released until two years later (the opening serial killer scroll was obviously added at a later junction). The film was released on VHS by a company called Neon, then was distributed on DVD-R by Something Weird.

At least your review was entertaining!