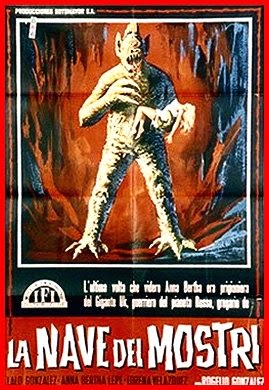 You can watch this for free if you go to google, type in "Ship of Monsters" and then hit the video button. It's in Spanish with no subs but it's still worth watching (and very easy to follow).